What is the use of tetraethyl lead? 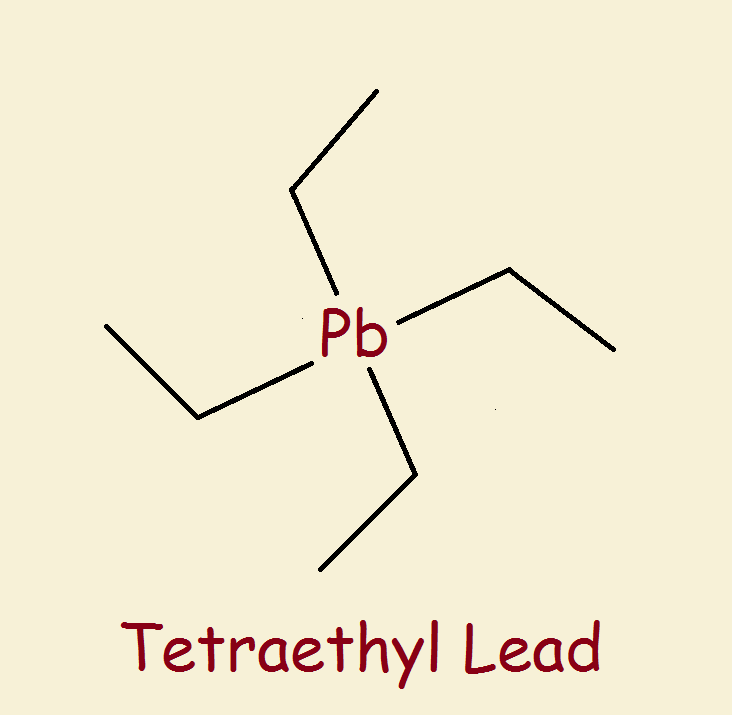 Tetraethyl lead is a compound with a molecular formula of C8H20Pb and a molecular weight of 323.45. It is a colorless and transparent oily liquid with a fruity and sweet taste and contains about 64% lead. It is very volatile at room temperature, and a large amount of steam can be produced at 0°C, and its specific gravity is slightly larger than that of air. It can be decomposed to produce triethyl lead when exposed to light. It is highly fat-soluble, insoluble in water, and easily soluble in organic solvents.

Tetraethyl lead was once widely used as an additive in gasoline to increase the octane number of the fuel to prevent knocking in the engine, so that a higher compression ratio can be used to improve the efficiency and power of automobile engines. The United States, which initially used tetraethyl lead as an additive, was compared with Europe, which initially used alcohol as an additive. The advantages of leaded gasoline are manifested in its high energy content and high storage quality, and eventually become a commonly used fuel additive. One of the biggest advantages is that tetraethyl lead is compared with other antiknock agents or gasoline blends that use high octane. It only needs a very low concentration to increase the octane number of the fuel. The typical preparation method is to add one part of ethyl liquid (containing tetraethyl lead) to 1260 parts of untreated gasoline. Other antiknock agents must be used in larger amounts and/or have a lower energy value than natural gasoline. Leaded gasoline with high energy value will have greater fuel efficiency.

When lead tetraol is used as gasoline that is easier to decompose, ethanol is difficult to inject into gasoline, and the solubility increases with fuel humidity. Over time, water droplets and stagnant water can form and freeze on the fuel pipes of the fuel system. Biological pollution problems can also occur due to the high humidity of the fuel, because certain bacteria can multiply on the surface of water and gasoline, thereby causing bacteria to grow inside the fuel system. The toxicity of quadruple lead has bactericidal properties, which can help prevent fuel pollution and bacterial growth from fuel degradation. This compound is often used as an additive for automobile gasoline to increase the octane number, as an anti-shock function, thereby extending the life of each part. Its combustion produces solid lead monoxide and lead. Solid lead metal and lead oxide will quickly accumulate inside the engine, damaging various parts inside the engine.

Therefore, 1,2-dibromoethane or 1,2-dichloroethane is added to react lead to vaporizable lead bromide and lead chloride, but these substances can cause air pollution and damage children’s brains , So oil companies began to introduce unleaded gasoline. In addition, this additive will also cause the catalyst in the catalytic converter to be contaminated, and the failure of the catalyst will make the catalytic converter of the car lose its function.

Chronic poisoning: Main manifestations are neurasthenia syndrome and autonomic dysfunction. There may be (three low syndrome) and abnormal EEG.

Tetraethyl lead is an important source of atmospheric lead pollution. Most of it is converted into inorganic lead after combustion in automobiles (internal combustion engines), and 10% is organic lead. 70% of inorganic lead and all organic lead are discharged into the atmosphere. It is a stable compound at normal temperature and decomposes when it is above 100°C or in the presence of an oxidant and when exposed to ultraviolet rays. It is a highly toxic pollutant that enters the human body from the respiratory tract and is distributed in the blood, bone marrow, liver, kidney, brain, etc., and accumulates to cause blood, nerve, and digestive system poisoning.