Urea, also known as carbamide, is an end product of protein metabolism in humans and mammals and is also a major organic nitrogen compound excreted by animal bodies. Urea appears as white granular or needle-like and prismatic crystals when it is pure whereas it appears light red or yellow when including iron or other heavy metal. Besides, urea is tasteless, orderless, easily soluble in water, ethanol and benzene, insoluble in ether and chloroform. At 20°C, 105 kg of urea can be dissolved in 100 kg of water during which thermal energy from the surrounding will be absorbed. Dissolved in water, it is neither acidic nor alkaline. The nitrogen content of pure urea is 46.65% while the nitrogen content of agricultural urea is 42%-46%, containing a small amount of biuret. 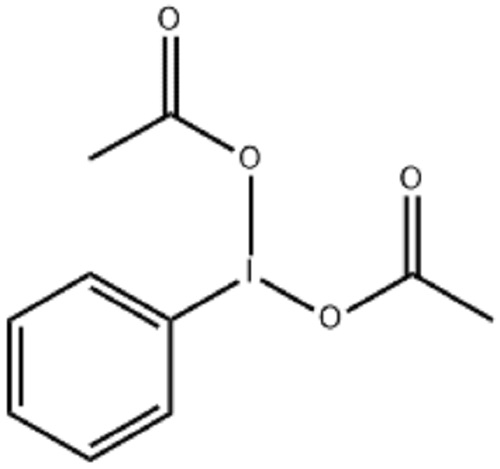 4.The method for urea synthesis

Synthesize ammonium carbamate with carbon dioxide and ammonia under high temperature and pressure, then crystallize, separate and dry after decomposition and absorption transformation.

by reducing the temperature and the pressure. Subsequently, the solution is evaporated to increase the concentration to over 99.5% and passed then into a prilling tower to obtain the urea.

Urea is the end product of protein metabolism in mammals. React ammonia with carbon dioxide to form carbamate, then dehydrate to carbamate to gain urea.