What are agricultural farm chemicals 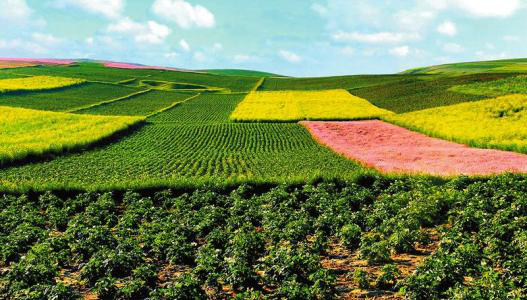 Agricultural chemicals are classified as follows by application target.

(2) Why are agricultural farm chemicals used?

People have long endeavored to protect field crops from disease, pests and weeds. These methods include breeding varieties resistant to pests and diseases, cultural control of diseases and pests by plowing and removing crop debris after harvest, weed control using vinyl sheeting and spreading straw, physical pest control such as soil disinfection using solar heating, and biotic control using natural enemies such as spiders. In addition, agricultural chemicals are used because they produce certain effects with less effort.

(3)What is the magnitude of the damage caused by diseases, pests and weeds?

In the era in which no effective methods were available to control diseases and pests, in the Kyoho Era in Japan for instance, many people starved to death because planthoppers took a heavy toll on rice production. In other countries, in Ireland for instance, a severe potato blight (potatoes are the major food staple there) caused a devastating famine.

(4) Are chemicals such as pesticides used in agriculture safe? For our food? For the environment?

There are several things to remember when it comes to the safety of chemicals in society:

We come into contact with chemicals all of the time. They are not inherently bad.

What do you think of when you hear the word “chemicals?” In today’s society the word “chemicals” has been turned into something we think of as harmful that we should stay away from. Some people are incredibly scared of chemicals and many try to claim they are living a “chemical free” lifestyle. The truth is, there is no way we can stay away from chemicals, they are everywhere! Chemicals make up the earth we live on, the air we breathe, the food we eat, and the things we build. Every day you interact with thousands of chemicals.

Chemicals are not inherently bad. Chemicals can be used to do a lot of good in a lot of different places. In agriculture we’ve used chemicals to help produce food more efficiently (as detailed in Part 1-2). But how do we know whether a chemical is good or bad for you? The answer is its toxicity.

Toxicity: The dose makes the poison.

Any substance can be dangerous depending on how much of it you are exposed to or consume. If you ate 100 bananas in one day you would probably get sick. If you drink 10 gallons of water, you will probably die. However, bananas and water are obviously not very dangerous. When it comes to the safety of any particular substance, the way scientists tell how dangerous it is comes from looking at its toxicity. If a substance is more toxic, it takes less exposure to it to be dangerous. If it is less toxic, it takes more exposure to it to be dangerous. The dose makes the poison. 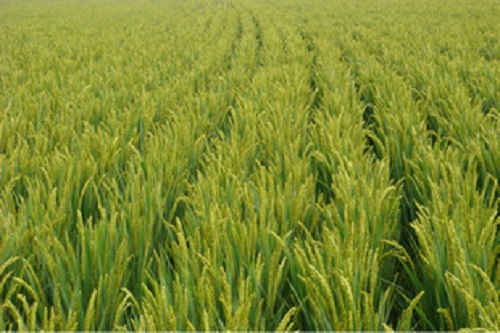 The most toxic pesticides are no longer used. Agriculture has transitioned to using safer chemicals. Most used today have very low toxicity.

When pesticides were first introduced, farmers were using chemicals that were very toxic. Those pesticides have long since been removed from application and today have been replaced by safer (less toxic) ones like glyphosate. Glyphosate (the most popular herbicide in agriculture) is the least toxic agro-chemical on the list. This is one of the reasons farmers have used it so much instead of other chemicals over the years. Another reason is because glyphosate resistant plants (GMOs) were developed so that farmers could control weeds post emergence with a safer chemical like glyphosate. Household items more toxic than glyphosate include baking soda, table salt, Tylenol, and caffeine.

“The science and our understanding of chemical risk evolves and EPA continues to reevaluate each pesticide’s safety every 15 years. EPA’s continuous reevaluation of registered pesticides, combined with strict FQPA standards, major improvements in science, and an increase in the use of safer, less toxic pesticides, has led to an overall trend of reduced risk from pesticides.” – E.P.A.

Mosinter is a professional agriculturer chemical company, specializing in agricultural farm chemicals. If you have any questions, pls contact us.