The metal atom or ion interacts with a ligand containing two or more coordinating atoms to form a complex with a cyclic structure, which is called a chelate. This ligand substance that can generate chelate is called chelating agent, also known as complexing agent.

There are two or more coordinating atoms in the ligand, and at the same time it forms a chelating ring with a central atom (or ion). Due to the ring-forming effect of the chelating agent, the chelate is more stable than the non-chelating coordination compound with similar composition and structure.

The use of "chelators" to describe this type of compound is because the molecular structure is very similar to the "crab" and the two large "pincers" clamp metal atoms or ions. 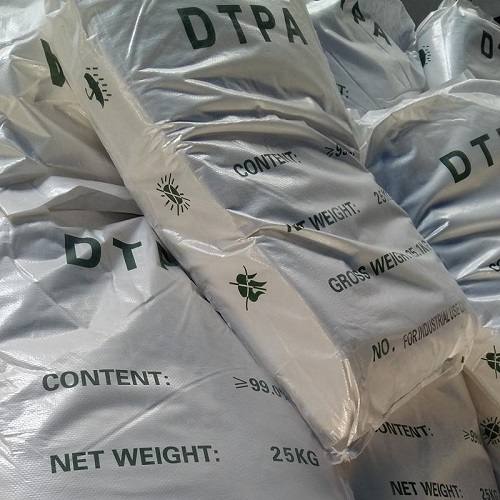 2.What is the Chelate Effect?

The chelate formed by the same metal ion and a chelating agent is more stable than the complex formed by a single rodent ligand with the same coordinating atom. This special stability is caused by ring formation. The increased stability due to the formation of the chelating ring is called the chelating effect.

3.What is a Chelating Agent Used for?

Chelation has a wide range of applications in chemical research and industrial production.

In the chemical industry and industrial production process, adding chelating agents to make metal ions generate chelate with completely different properties is the main method to reduce and control the concentration of metal ions.

Chelates are widely used in the bleaching of chemical, mechanical and deinked pulps where hydrogen peroxide and hypochlorous acid are used as bleaching agents. Some chelating agents can be used in medicine for the treatment of lead and mercury poisoning.

2. It has strong catching ability and dispersing effect on Fe3 + ions. It can avoid the reaction of Fe3 + ions and phenol groups in pulp to form dark color complex, protect fiber, improve pulp whiteness and reduce pulp yellowing.

3. It can effectively prevent the chemical reaction of calcium, magnesium and other metal ions in the pulp bleaching process to form precipitates, so as to prevent the scaling of system equipment and pipelines, and gradually remove the original scaling of the rinsing system.

4. It has a certain dispersing ability and can improve the dispersibility of sodium silicate.

5. Protect the pulp fiber and prevent the damage of NaOH peeling reaction to the fiber.

6. Compared with the traditional DTPA, it has good performance price ratio.

7. It is used for separation and purification of metal elements, dyeing of fabrics and making organic pigments.

Our chelating agents are of excellent quality and low price, mainly including the following products: 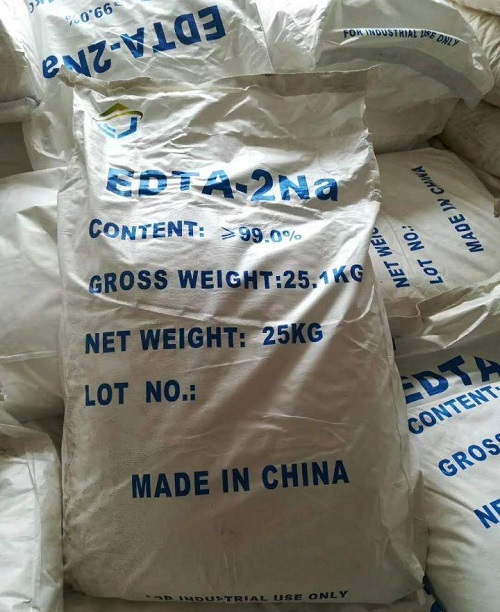 Ethylenediaminetetraacetic acid (EDTA) is an organic compound, its chemical formula is C10H16N2O8, it is a white powder under normal temperature and pressure. It is a chelating agent that can combine with divalent metal ions such as Mg2+, Ca2+, Mn2+, Fe2+. Since most nucleases and some proteases require Mg2+, they are often used as inhibitors of nucleases and proteases; they can also be used to remove the inhibitory effect of heavy metal ions on enzymes.

Chelates are complexes with cyclic structures. MOSINTER GROUP specializes in the production of chelating agents and other high-quality chemicals. We export chelating agents to many countries and cooperate with many customers. We are a very reliable and cooperative company.