Pharmaceutical intermediates are actually some chemical raw materials or chemical products used in the process of pharmaceutical synthesis. This chemical, which does not require a drug production license, can be produced in ordinary chemical plants and can be used in the synthesis of drugs as long as it reaches certain grades. 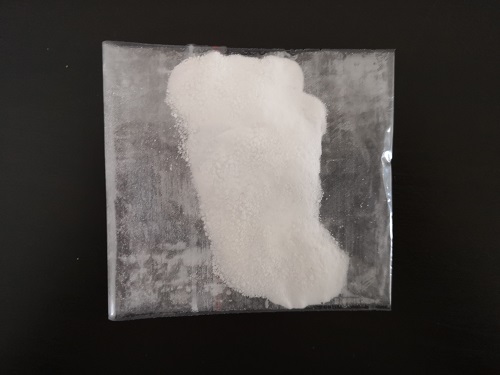 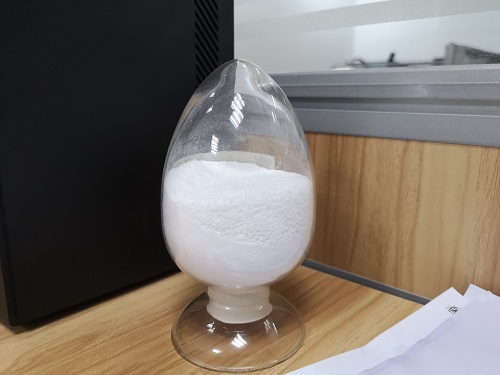 In China's pharmaceutical intermediates product chain, intermediate products of medium and upstream basic API occupy a dominant position in the whole chain due to their wide application fields, so they have developed rapidly and attracted much attention in the market.

Champ consulting released "2014-2017 China pharmaceutical intermediates market analysis depth research report shows that China's pharmaceutical intermediates industry itself also exist such as the low value-added products, the lack of independent intellectual property products, export channels and information support is insufficient, inadequate information resource utilization and so on aspects of the" short board ", plus water and electricity coal transport and chemical raw materials prices, the rising cost of environmental protection, and part of the medical commodity export tax rebates and other external cause, competitive threats to its international market advantage.