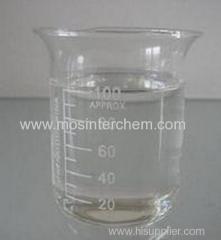 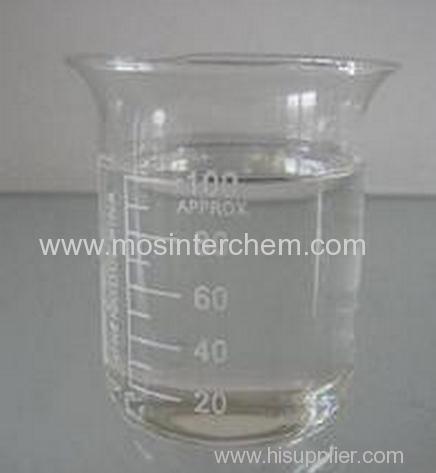 There are three basic classes of refined mineral oils:

paraffinic oils, based on n-alkanes

naphthenic oils, based on cycloalkanes

aromatic oils, based on aromatic hydrocarbons (distinct from essential oils)

A mineral oil is any of various colorless, odorless, light mixtures of alkanes in the C15 to C40 range from a non-vegetable (mineral) source, particularly a distillate of petroleum.

The name mineral oil by itself is imprecise, having been used to label many specific oils over the past few centuries. Other names, similarly imprecise, include white oil, liquid paraffin, pariffinum liquidum, and liquid petroleum. Baby oil refers to a perfumed mineral oil.

Most often, mineral oil is a liquid by-product of the distillation of petroleum to produce gasoline and other petroleum-based products from crude oil. A mineral oil in this sense is a transparent, colorless oil composed mainly of alkanes  and cyclic paraffins, related to petroleum jelly (also known as "white petrolatum"). It has a density of around 0.8 g/cm3. Mineral oil is a substance of relatively low value, and it is produced in very large quantities. Mineral oil is available in light and heavy grades, and can often be found in drug stores.

Some of the imprecision in the definition of the names (e.g., "mineral oil", "white oil") reflects usage by buyers and sellers who did not know, and usually did not need to care about, the precise chemical makeup. Prior to the late 19th century, the chemical science to determine such makeup was unavailable in any case, so the fact that one name ended up applied to various oils is unsurprising. A similar lexical situation occurred with the term "white metal".

The World Health Organization classifies untreated or mildly treated mineral oils as Group 1 carcinogens to humans; highly refined oils are classified as Group 3, meaning they are not suspected to be carcinogenic but available information is not sufficient to classify them as harmless.

The UK Food Standards Agency (FSA) carried out a risk assessment on the findings of a survey made in 2011 on risks due to migration of components from printing inks used on carton-board packaging, including mineral oils, into food. The FSA did not identify any specific food safety concerns due to inks.

There has been a great deal of work on the effect of mineral oil in impeding the absorption of fat soluble vitamins A (and precursors), D, E, K and essential fatty acids. There is no doubt that interference with absorption can occur, particularly of carotene if amounts in food exceed approximately 6000 ppm (Steigmann et al., 1952). Whether the amounts likely to appear in the food of children are of clinical importance is much less certain (assuming that it is not used as an ingredient as in (2) above[clarification needed]). But the diets of many of these may contain amounts of these vitamins that are in any case marginal or inadequate and there seems no reason for the inclusion of mineral oil in foods which are specifically intended for infants with the possible exception of rusks (concerning which enquiries are being made which will be later reported as they may be subject to the same contaminating processes as bread).

Mineral oil of special purity is often used as an overlay covering microdrops of culture medium in petri dishes, during the culture of oocytes and embryos in IVF and related procedures. The use of oil presents several advantages over the open culture system: it allows for several oocytes and embryos to be cultured simultaneously, but observed separately, in the same dish; it minimizes evaporation (therefore concentration and pH changes) of the medium; it allows for a significant reduction of the medium volume used (as few as 20 microlitres per oocyte instead of several millilitres for the batch culture); and it serves as a temperature buffer minimizing thermal shock to the cells while the dish is taken out of the incubator for observation.

Certain mineral oils are used in livestock vaccines, as an adjuvant to stimulate a cell-mediated immune response to the vaccinating agent. In the poultry industry, plain mineral oil can also be swabbed onto the feet of chickens infected with scaly mites on the shank, toes, and webs. Mineral oil suffocates these tiny parasites. In beekeeping, food grade mineral oil saturated paper napkins placed in hives are used as a treatment for tracheal and other mites. It is also used along with a cotton swab to remove un-shed skin on reptiles such as lizards and snakes.

Mineral oil is a common ingredient in baby lotions, cold creams, ointments and cosmetics. It is a lightweight inexpensive oil that is odorless and tasteless. It can be used on eyelashes to prevent brittleness and breaking and, in cold cream, is also used to remove creme make-up and temporary tattoos. One of the common concerns regarding the use of mineral oil is its presence on several lists of comedogenic substances. These lists of comedogenic substances were developed many years ago and are frequently quoted in the dermatological literature.

A study reported in the Journal of Cosmetic Dermatology (2005) found that the type of highly refined and purified mineral oil found in cosmetic and skincare products is noncomedogenic (does not clog pores).

Mineral oil is used in a variety of industrial/mechanical capacities as a non-conductive coolant or thermal fluid in electric components as it does not conduct electricity, while simultaneously functioning to displace air and water. Some examples are in transformers where it is known as transformer oil, and in high voltage switchgear where mineral oil is used as an insulator and as a coolant to disperse switching arcs. The dielectric constant of mineral oil ranges from 2.3 at 50 °C to 2.1 at 200 °C.

An often cited limitation of mineral oil is that it is poorly biodegradable; in some applications, vegetable oils such as cottonseed oil or rapeseed oil may be used instead.

Food grade mineral oil has an E number of E905a, although it is not approved in food products in the European Union, and incidental amounts in foods are carefully regulated. Because of its properties that prevent water absorption, combined with its lack of flavor and odor, food grade mineral oil is a popular preservative for wooden cutting boards, salad bowls and utensils. Rubbing a small amount of mineral oil into a wooden kitchen item periodically will prevent absorption of food odors and ease cleaning, as well as maintain the integrity of the wood, which is otherwise subjected to repeated wetting and drying in the course of use. The oil fills small surface cracks that may otherwise harbor bacteria.

Outside of the European Union, it is occasionally used in the food industry, particularly for candy. In this application, it is typically used for the glossy effect it produces, and to prevent the candy pieces from adhering to each other. It has been discouraged for use in children's foods, though it is still found in many candies, including Swedish Fish. The use of food grade mineral oil is self-limiting because of its laxative effect. The maximum daily intake is calculated to be about 100 mg, of which some 80 mg are contributed from its use on machines in the baking industry.

It is sometimes used as a lubricant in enema preparations, because most of the ingested material is excreted in the stool rather than being absorbed by the body.

Mineral oil's ubiquity has led to its use in some niche applications as well.

Mineral oil is recommended by the American Society for Reproductive Medicine for use as a fertility-preserving vaginal lubrication.

It is commonly used to create a "wear" effect on new clay poker chips, which can otherwise be accomplished only through prolonged use. The chips are either placed in mineral oil (and left there for a short period of time), or the oil is applied to each chip individually, then rubbed clean. This removes any chalky residue left over from manufacture, and also improves the look and "feel" of the chips.

It is the principal fuel in some types of gel-type scented candles.

Mineral oil has been used to immerse computers in order to cool the system in some custom-built projects.

Pelletizing machines used in food manufacturing and other industries are often cleaned between runs by forcing whole oats moistened with mineral oil through the machine. This method is recommended by the machine's manufacturer.

A folk use of mineral oil (and some skin lotions are rich in it) is in removing some difficult to remove paper labels that some manufacturer or vendors stick on their products. 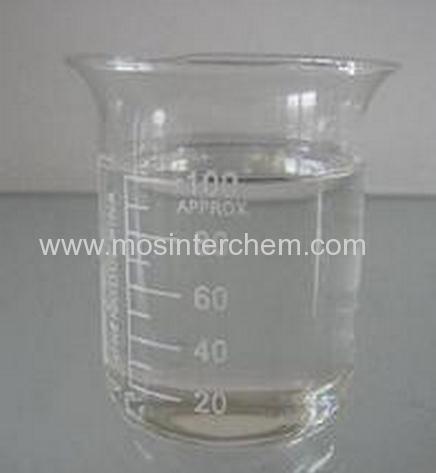