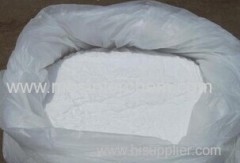 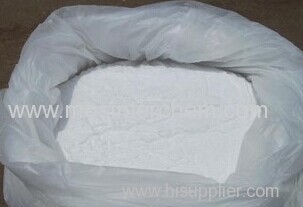 Thiourea dioxide or thiox is an organosulfur compound that is used in the textile industry. It functions as a reducing agent. Thiourea dioxide is not a dioxide, but instead is a derivative of a sulfinic acid (RS(O)(OH), hence the alternative name formamidine sulfinic acid.It is widely used in chemical industry, textile industry, is a strong reducing agent, sodium hydrosulfite in the dyeing increasingly replacing the field occupies a significant position.

Thiourea dioxide is used in reductive bleaching in textiles. Thiourea dioxide has also been used for the reduction of aromatic nitroaldehydes and nitroketones to nitroalcohols. 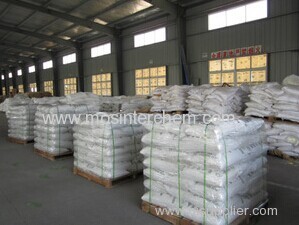