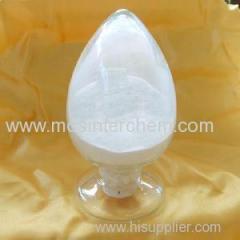 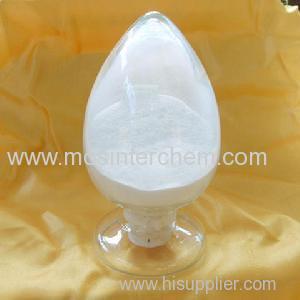 Tebufenozide is an insecticide that acts as a molting hormone. It is an agonist of ecdysone that causes premature molting in larvae. It is primarily used against caterpillar pests.

It has high selectivity for the targeted pests and low toxicity.

It is an efficient, low toxicity of the insect growth regulator insecticide formulations. Mainly used to control cabbage, beet armyworm

Tebufenozide have stomach poisoning, it is an insect molting accelerator, capable of inducing Lepidoptera larvae have not entered the molt molting stage reaction to produce advance. After spraying stops feeding within 6-8 hours, 2-3 days of dehydration, starvation and death.

It is novel insect peeling accelerator lepidopteran insects and larvae have effects on the selectivity of Diptera and insect Daphnia have a certain role. Can be used for vegetables (cabbage, melons, eggplant fruit, etc.), apples, corn, rice, cotton, grapes, kiwi, sorghum, soybeans, sugar beets, tea, walnuts, flowers and other crops. Is an ideal security agents. The best time for the administration of the eggs hatch, the active ingredient in 10 ~ 100g / hm2 can effectively control pear moth, grape small moth, beet armyworm, the persistence of 14 ~ 20d.

The effect of the drug on the eggs poor, good initial spraying effect occurs in larvae. Tebufenozide on fish and aquatic invertebrates toxic, highly toxic to silkworm, do not pollute the water medication; medication is prohibited in the silkworm breeding areas 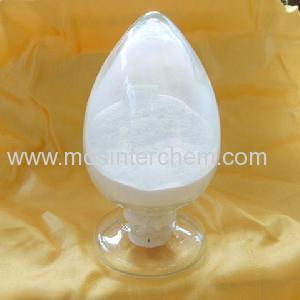 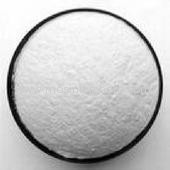 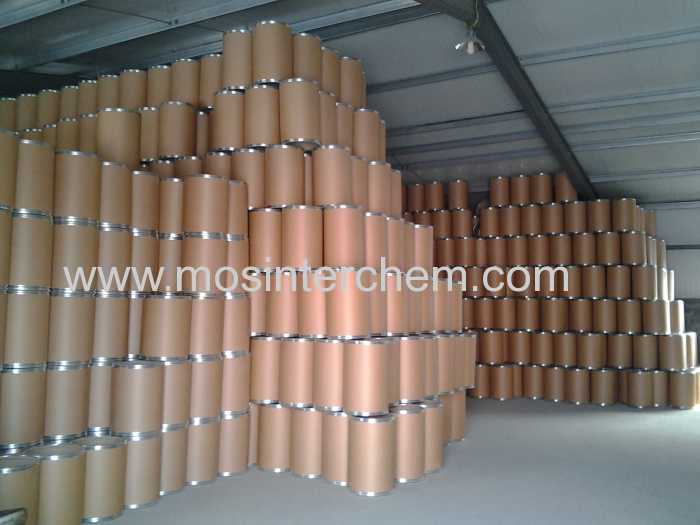