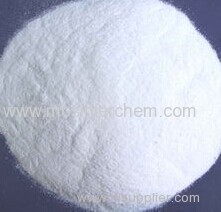 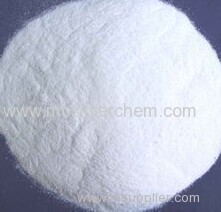 SHMP is used as a sequestrant and has applications within a wide variety of industries, including as a food additive in which it is used under the E number E452i. Sodium carbonate is sometimes added to SHMP to raise the pH to 8.0-8.6, which produces a number of SHMP products used for water softeningand detergents. Also used as a dispersing agent to break down clay and other soil types.

One of the lesser-known uses for sodium hexametaphosphate is as a deflocculant in the making of terra sigillata, a ceramic technique using a fine particled slip. The sodium hexametaphosphate or another deflocculant allows the clay particles of an ordinary slip to remain suspended for an extended period of time; after 24hrs or more, the slip separates into layers with the larger particles at the bottom, and the finest particles can be siphoned off and applied to a green ware ceramic surface. It is also used as a deflocculant or dispersant for the ASTM D422 - 63(2007) Standard Test Method for Particle-Size Analysis of Soils.

It can be prepared from Na2HPO4 and NaH2PO4.

It is currently used as an active ingredient in Crest Pro-Health as a claimed anti-staining and tartar prevention ingredient.