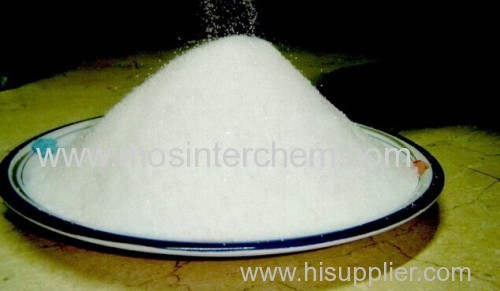 Masitinib is being studied for several human conditions including cancers. It is used in Europe to fight orphan diseases. 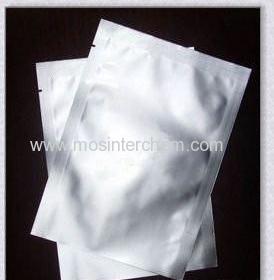 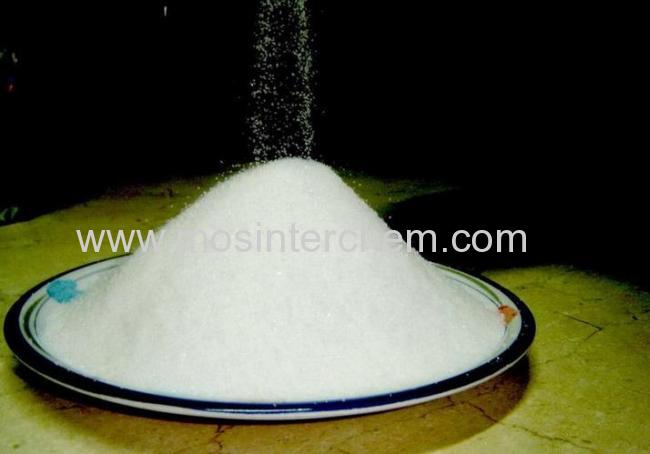