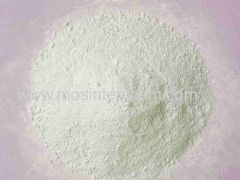 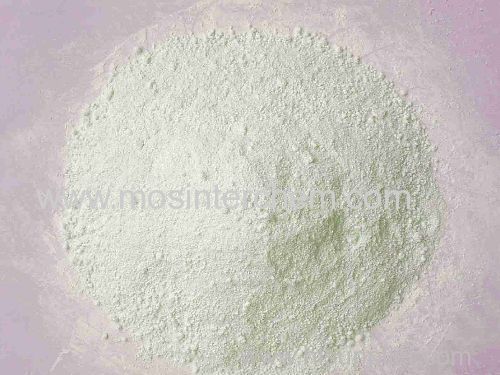 Imidacloprid is the most widely used insecticide in the world. Its major uses include:

1.Agriculture - Control of aphids, cane beetles, thrips, stink bugs, locusts, and a variety of other insects that damage crops

2.Arboriculture - Control of the emerald ash borer and other insects that attack trees (including hemlock, maple, oak, and birch)

4.Domestic animals - Control of fleas (applied to the neck)

6.Gardening - Control of aphids and other pests

When used on plants, imidacloprid, which is systemic, is slowly taken up by plant roots and slowly translocated up the plant via xylem tissue.

This product is used for the prevention and treatment of sucking pests, such as aphids, leafhoppers, planthoppers, thrips, and whitefly resistant strains. It is also effective to Coleoptera, Diptera and Lepidoptera. Imidacloprid no activity against nematodes and red spider. Because of its excellent internal absorption, it is especially suitable for seed treatment and the use of granules. In cereal crops, corn, rice, potatoes, sugar beet and cotton, it can be used for early and continuous pest control. For the crops and citrus fruits, leaves, fruits, vegetables and other pests, it can be used for the leaf spray. The foliar spray of black tail leafhopper, planthopper class (Nilaparvata lugens, small brown planthopper, Sogatella furcifera) and aphids (Myzus persicae, Aphis gossypii Glover) and thrips (greenhouse a hedge thrips) has excellent control effect and is superior to buprofezin, etofenprox, aphid and cartap.

Imidacloprid is a systemic chloronicotinyl pesticide, belonging to the class of neonicotinoid insecticides. It works by interfering with the transmission of nerve impulses in insects by binding irreversibly to specific insect nicotinic acetylcholine receptors.

As a systemic pesticide, imidacloprid translocates or moves easily in the xylem of plants from the soil into the leaves, fruit, pollen, and nectar of a plant. Imidacloprid also exhibits excellent translaminar movement in plants and can penetrate the leaf cuticle and move readily into leaf tissue.

Since imidacloprid is efficacious at very low levels (nanogram and picogram), it can be applied at lower concentrations (e.g., 0.05–0.125 lb/acre or 55–140 g/ha) than other insecticides. The availability of imidacloprid and its favorable toxicity package as compared to other insecticides on the market in the 1990s allowed the EPA to replace more toxic insecticides including the acetylcholinesterase inhibitors, the organophosphorus compounds, and methylcarbamates.

(2) when it is used for the control of rice brown planthopper, Sogatella furcifera, leafhoppers and thrips, dosage of 20 ~ can, the role of the rapid, effective period is long, more than 90% control effect can be maintained for more than 40 days. Have good selectivity in Planthopper and natural enemies. It is used for soil treatment or seedbed seedling rice stripe to spread by l.striatellus leaf blight. For ordinary high rot leafhopper spread and yellow dwarf disease, it has the ideal control effect.

(3) the variety of aphids, including the production of high levels of resistance to several insecticides have excellent control effect of orchard of Myzus persicae. With the effective components of 15 ~ can the product of water (from 5000 to 20000 times liquid spray can effectively control green peach aphid, aphid, aphid, Aphis gossypii Glover, more than 90% of the anti effect can reach more than 1 month.

(4) when it is used for controlling wheat spike, the anti - effect is gradually increased with increasing dosage. The 75g/hm2 of 25% can be used to prevent the occurrence of 150g/hm2.

(6) against the effects of pests: due to imidacloprid acts differently to organophosphate, carbamate and quasi pyrethrins insecticides, it to conventional insecticide resistant aphids, leafhoppers and planthoppers also have very good effect. Resistance black tailed leafhoppers, Nilaparvata lugens, Laodelphax striatellus of organophosphate and carbamate is not sensitive, Myzus persicae to organophosphate, carbamate and quasi pyrethrins and pyrethroids is not sensitive. Compared with the susceptible strain, the resistant strain sensitivity of imidacloprid did not reduce. 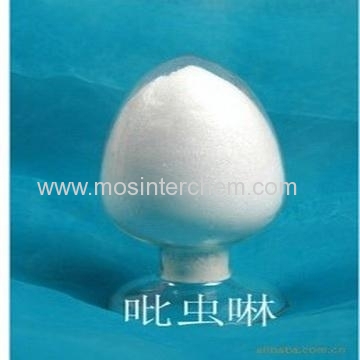 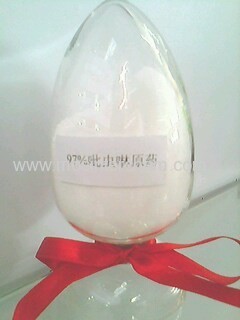 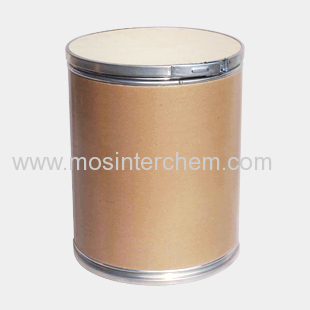