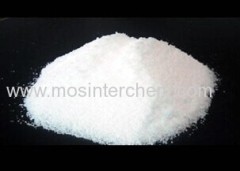 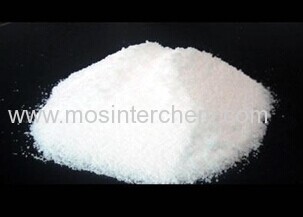 Phosphocreatine is formed from parts of three amino acids: arginine (Arg), glycine (Gly), and methionine (Met). It can be synthesized by formation of guanidinoacetate from Arg and Gly (in kidney) followed by methylation (S-adenosyl methionine is required) to creatine (in liver), andphosphorylation by creatine kinase (ATP is required) to phosphocreatine (in muscle); catabolism: dehydration to form the cyclic Schiff basecreatinine. Phosphocreatine is synthesized in the liver and transported to the muscle cells, via the bloodstream, for storage.

The discovery of phosphocreatine was reported by Grace and Philip Eggleton of the University of Cambridgeand separately by Cyrus Fiske andYellapragada Subbarow of the Harvard Medical School in 1927. A few years later David Nachmansohn, working under Meyerhof at the Kaiser Wilhelm Institute in Dahlem, Berlin, contributed to the understanding of the phosphocreatine's role in the cell.