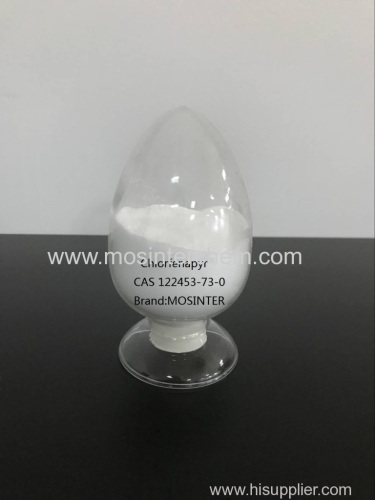 Chlorfenapyr is a broad spectrum pesticide which is not approved for use in the EU, and only approved for limited applications in the US (applications for ornamental plants in greenhouses). It was originally rejected for FDA approval due to avian and aquatic toxicity. Data on human toxicity is still scarce, but it has moderate mammalian toxicity when taken orally, causing vacuolation of the nervous system in mice and rats. It is not persistent in ecosystems, and has low aqueous solubility.

Chlorfenapyr can also be used as an insect-proofing agent in wool, and has been investigated for applications in malaria control.